Honoring The Veterans We've Met Through Our At Home Senior Care Services in Bremerton, WA

We have had the great pleasure of meeting senior veterans while providing our at home senior care services and we would love to give them a shout out!

At Comfort Keepers, we are happy to help seniors from all walks of life, but cannot help feeling especially proud when we discover that we're providing our at home senior care services to a veteran.  For this reason, we wanted to take some time to honor our veteran clients for their services and their sacrifices.  Read below to learn a little about our many senior veterans that we have met and cared for 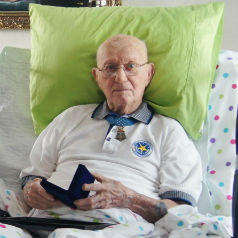 "My Dad (Bud Hawk) spent years traveling the city, county, and country representing the Medal of Honor. But during his last year, all he wanted was to stay at home where he was comfortable and felt safe. His Comfort Keepers were with him 24/7 during that time. They allowed him to pass at home with the dignity and respect he deserved and provided our family with the comfort of knowing he was getting the best care possible." 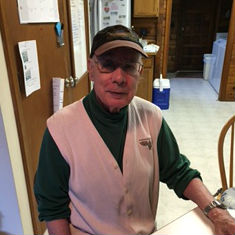 Ray served in the United States Marine Corp from 1952-1975. Ray worked in the infantry department as a corporal. Ray served during the Korean and Vietnam War. After discharging from the military, Ray worked for Aerospace for 15 years at Honeywell Nesting Home and Boeing. 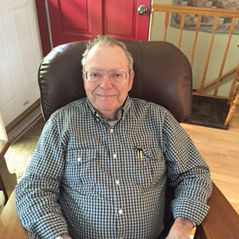 Bob served in the United States Navy from 1954-1974. Bob was a Chief Aviation Electrician. Bob completed six Mediterranean cruises and three Westpacs. Bob also served in Iceland for a year. After retiring and completing twenty years of service Bob continued another twenty years working at the Bangor Naval base as a lineman and in the high voltage shop. 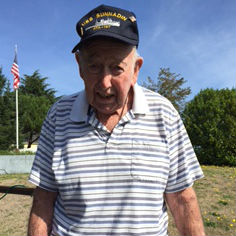 Tom served in the United States Navy from 1944-1974. Tom was a CW04 and a ship Engineer officer. Tom served in WWII, Korean, and Vietnam War. He travelled all over the world including Guam, Philippines, Hawaii, Hong Kong and Thailand. After retiring, he worked in the parks department at the Belfair State Park.

“Comfort Keepers have absolutely been wonderful to Dad! All the caregivers are well trained and treat Dad with respect and kindness. They provide him with companionship, daily maintenance of his home, meal preparation, and take him to doctors’ appointments and run errands with him. Most importantly, Dad looks forward to everyday when the Comfort Keeper arrives. I would highly recommend Comfort Keepers to anyone who is looking for a great organization that is well managed and has many dedicated caregivers.”  Valerie C. – Tom’s daughter. 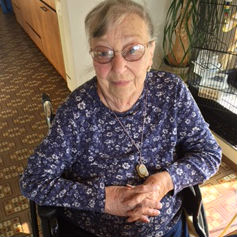 Joyce served in the United States Marine Corps from 1940-1941. Joyce audited payrolls in Washington D.C during the war. Joyce really enjoyed being a female Marine because during her time in the Military it was very uncommon for woman to serve.

“I really enjoy the company and companionship Comfort Keepers has to offer me.” 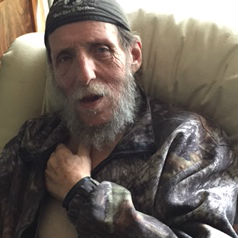 Dan served in the United States Army from 1967-1971. Dan worked as a mechanic in Vietnam and also did a tour in Southeast Asia.

“Comfort Keepers has helped me maintain my lifestyle in my own home. I have really enjoyed making all the new friends I have made with Comfort Keepers. I enjoy there companionship and dedication.” - Daniel K. 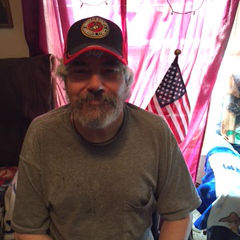 Charlie served in the United States Marine Corps from 1972-1979. Charlie worked as a Marksmanship instructor. Charlie also completed a yearlong tour in Japan.

“Comfort Keepers has given me my self-confidence back. I have had the opportunity to meet other Veteran’s. I really enjoy the companionship I receive from all my caregivers. They really help me a lot in staying in my own home.” Charles B. 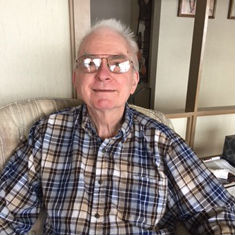 Bob served in the United States Navy from 1943-1947. Robert was a Motor Machinist Mate Second class. Robert served in WWII. Robert was stationed in many places including Africa, Italy, Southern France, Hawaii and also completed a Mediterranean phase. Robert was in the Philippine Islands on 07-04-1946 when they received independence from the United States.

“Comfort Keepers has provided great companionship to Robert while I am out running errands. They give me a great peace of mind knowing that Robert is not home alone.” Shirley H. - Wife of Robert H. 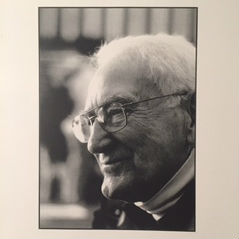 Harry served in the United States Navy from 1943-1945. Harry was a naval combat gunner and flew in PBMS during WWII.  Harry was also a swim instructor and taught the divers how to complete the ring of fire drills. After retiring, Harry became a parole officer and received his masters in social work.

"Comfort Keepers has given me the time to go out and do the things I really enjoy again with a peace of mind that Harry is being taken care of at home. I really enjoy there company and the wonderful tasks that they assist me with.” Diane C. - Wife of Harry C. 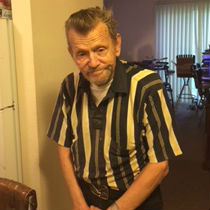 Robert C. served in the Navy from 1955-1959. He considers himself a “Peace-time Vet.” He was attached to a heavy cruiser, the USS Los Angeles, where he was an electrician and was responsible for intercommunications between different departments within the ship. He did spend some time in South Vietnam before he left the Navy in 1959 as an E4. He has spent the majority of his life after the Navy working as a contract electrician.

“I feel the best benefit from Comfort Keepers is the companionship I receive. I have really enjoyed having someone to talk to, and watch movies with, even if it’s only for three hours a day.” Robert C. 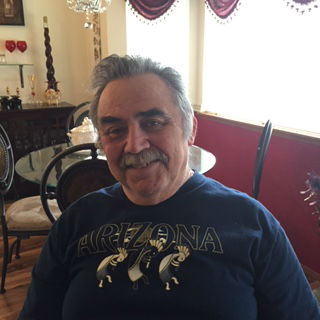 Charles served in the United States Navy from 1956-1978. He was a Flight Captain and also served with the Naval Law Enforcement. Charles said, “I really enjoy having Comfort Keepers. Comfort Keepers provides me with the care I need to stay in my own home with dignity and respect I deserve.” After serving two tours in Vietnam, Charles returned to the Pacific Northwest.