Understanding Parkinson’s Disease in Hilliard, OH and the Surrounding Area

Learn more about Parkinson's disease and the advantage of Parkinson's care in Hilliard, OH. 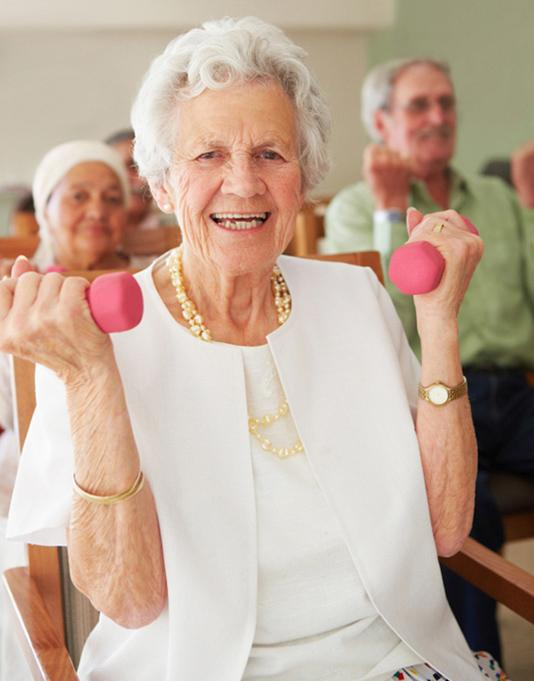 Parkinson’s disease (PD) is a neurological disorder that affects more than four million people worldwide. Although it is a slowly progressive disorder that is life altering, it is not life threatening. Recent advances in medication and surgery mean that doctors and patients now have better control over the condition than ever before.

Parkinson’s is caused by the loss or degeneration of nerve cells that produce a substance called dopamine in the brain. Dopamine is an important chemical messenger or neurotransmitter. The loss of dopamine-containing cells affects the body’s ability to control normal movements. The symptoms of Parkinson’s first begin to appear when the levels of dopamine in the brain fall below about 20% of normal.

Not everyone will experience exactly the same symptoms at the same time. The disease can affect everyone very differently and in some cases it may be many years before there is any disability or significant limitation of daily activities. In the early stages of Parkinson’s disease, symptoms often tend to affect one side of the body first, and then later on spread to the other side of the body.

• Shakiness or trembling in the hands, arms, legs, jaw and face; referred to as tremor

• Slowness of movement— difficulty initiating movements, like getting up from a chair

• Problems with balance and co-ordination, which are usually late in the disease

In addition, sleep disturbances, depression, difficulties with speech or swallowing, and memory loss can occur later in the disease. Many of these symptoms can be improved with medications.

A way to prevent or cure PD has not been found, however, the symptoms can be effectively controlled using a combination of medical approaches.

Caregivers and patients work with Comfort Keepers dementia care and with the doctor to find the right balance of medications to effectively manage the symptoms of PD. Treatment is generally started with low doses of a drug; this dose is then gradually increased until the required control over the symptoms is achieved. The doctor will recommend a particular treatment depending on the patient’s specific symptoms. The dose and timing of medications may need to be adjusted over time as symptoms change (or side effects occur). A combination of different medications is often required to provide the most effective symptom control.

It is important that caregivers understand:

• How much medication should be taken.

• When medication should be taken, e.g. before, with or after food.

Any side effects experienced from the medication should be mentioned to the doctor.

The Importance of Exercise 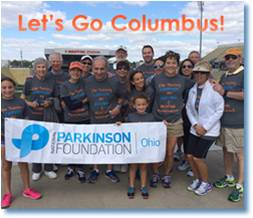 Water, because of the buoyancy effect, is an excellent place for anyone with Parkinson's to exercise. Water helps ease the burden of moving and is fun.

Because PD causes slowness of movement, muscle rigidity and joint stiffness, daily tasks such as rising from a chair or turning in bed can become difficult. Exercise, especially water exercise, allows muscles to relax, lengthen, and reduce stiffness.

To learn more about Comfort Keepers and our ability to provide parkinson's care for your senior loved one, contact us today.

For more information visit the OhioHealth website at www.delaythedisease.com

Support Central Ohio's local efforts in the fight against Parkinson's Disease this September! 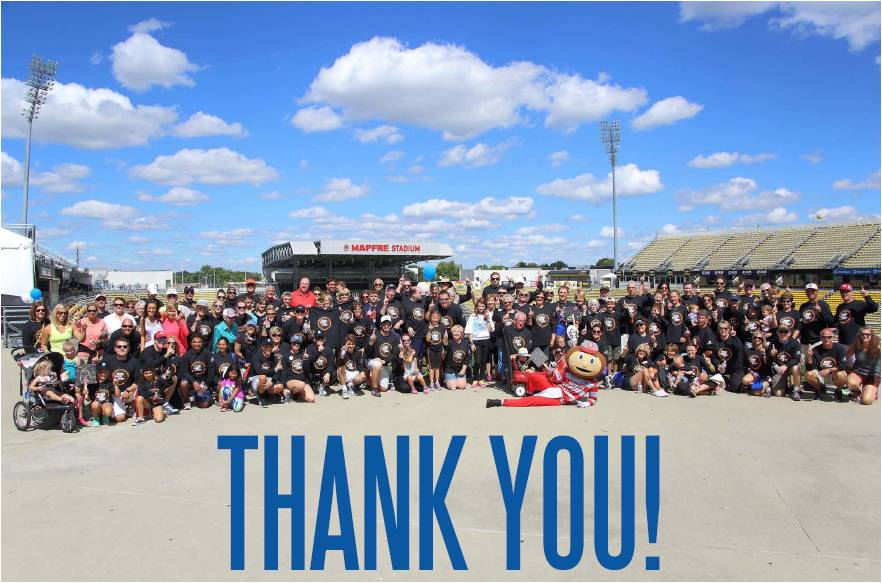 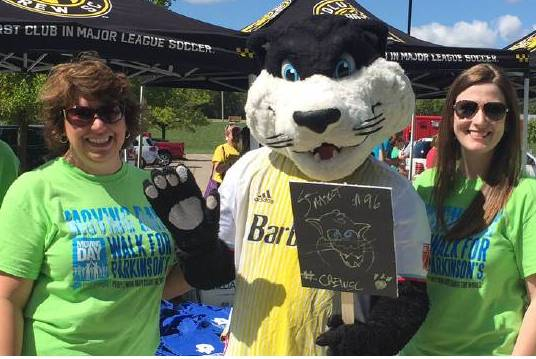