5825 Glenridge Dr, Bldg 3-101, Atlanta, GA, 30328
(404) 594-8965
Make Atlanta, Georgia My CK Office
Call Us Contact Us
About
Care Services
Products
Resources
Areas Served
Careers
Contact
Search
Would you like to save Atlanta, Georgia as your Comfort Keepers location? Find a Location 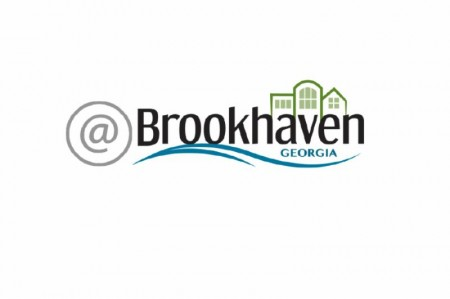 The City of Brookhaven