What is Alzheimer's Disease? 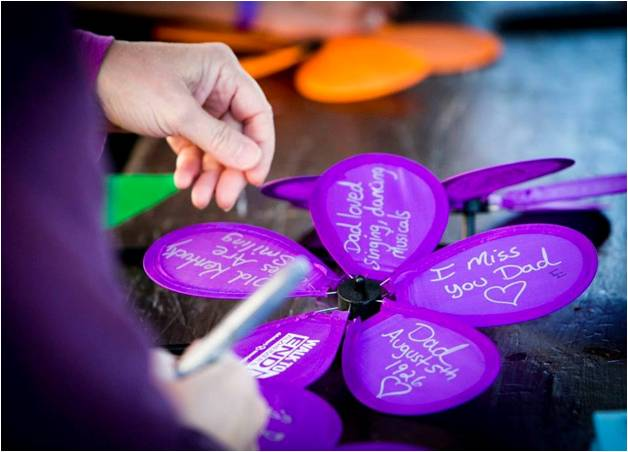 Alzheimer's disease is a medical condition that many families must face each year. Currently, no cure exists, and the prognosis for afflicted individuals is a poor one. The disease progresses through several stages, each of which becomes more serious than the one before it. Alzheimer's disease is marked by four phases: pre-dementia, early, moderate, and advanced.

During this phase of the disease, the individual begins to experience minor cognitive issues, such as short-term memory loss or the ability to remember details from recent events. It might become more difficult for this person to learn how to complete new tasks or grasp new information as well. These symptoms are commonly mistaken as signs of the natural aging process or the result of an increase in daily stress levels. A sense of indifference and lack of engagement in activities also commonly develops at this stage.

The symptoms experienced during the pre-dementia stage, which can last as long as eight years before worsening, begin to increase in severity as the disease moves into the "early phase". Memory loss becomes more pervasive, and difficulties in recalling vocabulary and performing calculations begin to occur. It is important to note that memory issues are almost always related to current circumstances rather than the past. As the disease progresses through this stage, patients are often less communicative due to a decrease in their vocabulary as well as an increase in their apathy toward life.

Individuals in the early stage of Alzheimer's disease often experience spatial issues and the inability to assess distances. Accidents become more frequent as a result. It is at this stage that most family members become aware that a problem exists, and patients typically begin to require assistance with tasks that they could previously accomplish on their own.

During the moderate stage of this disease, the abilities of afflicted individuals deteriorate rapidly. Reading and writing skills eventually become non-existent. The ability to recognize friends and family members dissipates. Memory issues make it impossible for patients to care for themselves since they cannot remember how to do even the simplest of tasks, such as bathing and toileting.

In addition to cognitive deterioration, behavioral changes occur. Patients in the moderate stage of Alzheimer's disease often experience bouts of irritability or crying. They might also begin to wander off on their own with the intent to go someplace specific. Quite often, they do not recognize their own home or family. Delusions might occur with increasing frequency.

During the advanced stages of Alzheimer's disease, family members often look for long-term care solutions, such as Comfort Keepers Alzheimer's care, since the patients can no longer care for themselves. Physical safety becomes an issue as every human capability seems to have disappeared in these individuals. They can no longer communicate with others and might become aggressive in their behavior. In addition to an increase in apathy, individuals in this phase of the disease might appear to be exhausted at all times. Constant care is required at all times to keep patients in this phase safe.

To learn more about the benefits of Alzheimer's care, contact us today. A member of our team would be happy to provide you with additional resources or to schedule a free in home consultation.