5825 Glenridge Dr, Bldg 3-101, Atlanta, GA, 30328
(404) 594-8965
Make Atlanta, Georgia My CK Office
Call Us Email Us
About
Care Services
Products
Resources
Areas Served
Careers
Contact
Search
Would you like to save Atlanta, Georgia as your Comfort Keepers location? Find a Location 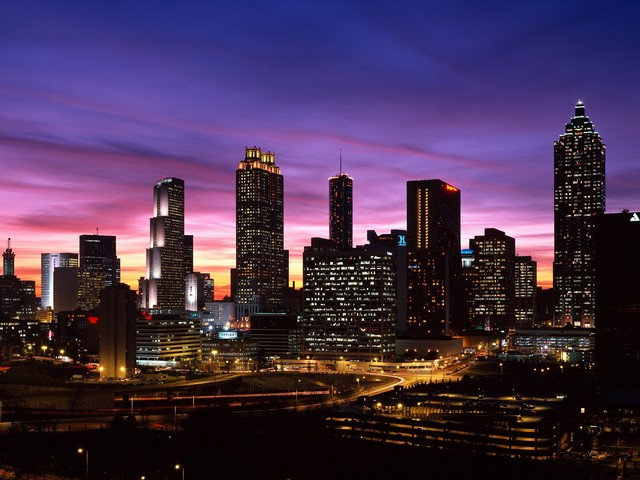 The City of Atlanta

Founded in 1837 as Marthasville, Atlanta is a city of over 420,000 people. It is the largest city in Georgia, as well as the state's capital. According to U.S. census estimates, the Atlanta metropolitan area is the ninth-largest metropolitan area in the United States with a population of over 4.7 million people. Atlanta is located in north/central Georgia. It is home to over 10 Fortune 500 companies, including household names such as The Coca-Cola Company, Delta Airlines, Home Depot, and UPS. In fact, as of 2005, the Atlanta metropolitan area was ranked third behind New York and Houston on the list of cities with the most Fortune 500 headquarters. Atlanta was ranked as the fourth "Most Fun U.S City" in a survey conducted in 2003 by Cranium Inc. Factors taken into account in the ranking include the number of sports teams, restaurants, dance performances, toy stores, the amount of a city's budget that is spent on recreation, and other factors. - See more at: https://www.citytowninfo.com/places/georgia/atlanta#sthash.iYvbTQw6.dpuf